Entering 'HELANG' territory at your own risk.

At first look you could be forgiven for thinking this photo of the Cingino dam in the Italian Alps is unremarkable, but for the feat of civil engineering it represents.
Alpine horns: At first sight the specks on this dam appear appear to be rocks, but on closer inspection ..... However, look a bit closer and you might feel like a bit of a silly billy for not realising those specks on its sheer 160ft face are something altogether more amazing.
These incredible pictures show Alpine Ibex goats wandering across the face of the near-vertical dam in Northern Italy without a care in the world.
The gravity-defying goats typically live in very steep and rocky terrain at altitudes of up to to 4,600m and have no fear of falling whether climbing up or down the 160ft dam wall. And they aren't doing it just to show off.
It is thought the goats are actually grazing, licking the stones for their salts.
Don't look down: The goats have no fear of falling
The photos have captured the imagination of bloggers across the internet including Jolle Jolles, a 25-year-old zoologist working at Cambridge University.
'I have a great fascination for goats,' he said.
'I think they are one if not the most fascinating animals on our planet.
Probably most of you might at first not agree, thinking of your favourite animal (as) the panda, lion or dolphin.
'But goats have more to offer than their great grazing abilities.'
The Alpine Ibex is a species of wild goat that lives in the mountains of the European Alps and seek refuge at high altitudes to protect themselves from predators. 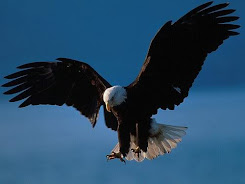 The Best Is Yet To Comes. 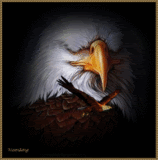